From performing at the legendary Sands Casino in Las Vegas, to finding his roots here in Pittsburgh by recording with Joe Grusheky, Don Marsico is a multi-talented performer. Playing drums, guitar and vocals, Don has performed as an opening act for bands such as, The Beach Boys, Steve Miller, Jan & Dean, The Tramps and Crystal Gayle, just to name a few.

He is a member of the Jaggerz and has mad a name for himself recording commercial jingles for the companies Coca Cola, McDonalds, Cedar Point, Hostess and Lays Potato Chips. Don was infited as a guest artest to the Country Music Awards along with others such as Rick Jackson and Ricky Scaggs. An audience of 25,000 watched as Don Marsico gave a performance of his #1 song in concert with such artists as Tanya Tucker and Juice Newton. 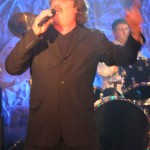 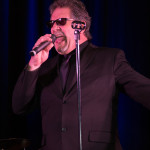 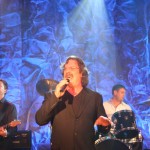