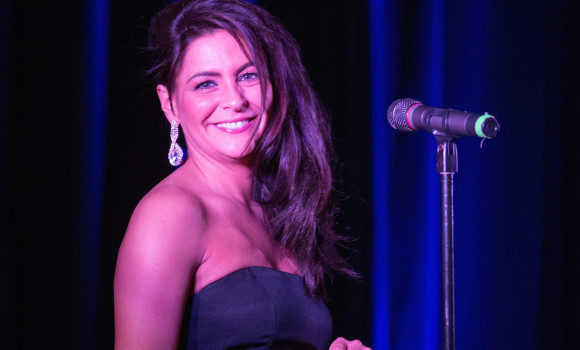 Hailing from Latrobe Pennsylvania, a small city about one hour east of Pittsburgh, Natalie got her start in the professional entertainment industry at the age of seventeen.

Learning the ropes, and seeing many sides of events all over the world she holds an extensive resume as a vivacious live performer, singer, dancer, song-writer, model, and actress.

She began touring the east coast circuit with the band FYI. The band took stage in a different city every week at various venues from Florida, to Michigan. Natalie then filled the spotlight as the lead vocalist at the House Of Blues in Myrtle Beach South Carolina. In the Carolina’s Natalie began her first stint in the modeling industry. After many shoots all over the world she has appeared in three issues of Maxim Magazine, and has been signed by a top commercial, and editorial agency in which she has done various ads for national campaigns, and companies such as Wal-Greens, Dick’s Sporting Goods, and Fisher Price to name a few. In 2003 she toured with Royal Caribbean Cruise lines before expanding out to the west coast full time.

At twenty two, Natalie moved to Las Vegas and joined one of the top bands, Pop Culture. Pop Culture showcased at every major casino, and big rock stage on the strip, to California.

On location at a shoot in Georgia she was introduced to an Atlanta Indie record producer, and signed to her first label. After writing, and recording songs for her album, Natalie moved back to Pittsburgh and hit the scene.

In 2008, she was the first female to write, and record a Steeler fight song. The song I Love Black ‘n’ Gold hit the radio waves during the 2008 Super Bowl season for the Pittsburgh Steelers. Natalie, and her band had the honor of playing Heinz Field for the AFC Championship game. The song soon grew to be number one, winning a prestigious award with ESPN Radio as Best Fight Song Of The Year. The creation of this recording inspired the makings for a new company that Natalie co-founded, The Black ‘N’ Gold Girls. As a co-founding member, and owner she has had the opportunity to assist-in, and attend many wonderful charitable events all over the city, and co-host an episode of the OT With the Bus show on the Pittsburgh channel, WPXI with Jerome Bettis.

Meanwhile, Natalie’s performances were grabbing the attention of audiences all over the city. She did extensive commercial work for various corporations, as well as, she held the lead role for a pilot pitch tv series Full If Grace for the NBC Network. She has an extensive knowledge in marketing/branding, advertising, and entertainment management. With her depth of knowledge, and experience the President and CEO of Three Rivers Entertainment & Production, Nick Dialoiso recruited Natalie to become a part of their team.

Natalie was also signed as a lead performer in one of their premier bands. In 2011 she joined the TREP (Three Rivers Entertainment & Production) team full time as the companies Manager of Special Events where she assists in event production, management, marketing, and business development as the company continues to grow, producing successful events all over the World. Natalie is a proud member of ISES (International Special Events Society). She holds a seat on the Event Planning Committee, and is currently serving as a Director At Large for the Cleveland Board of Directors. Natalie was most recently named, and published as a local legend of her hometown in the book “Legendary Locals of Latrobe. 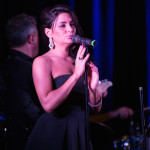 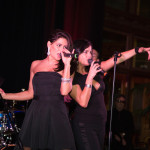 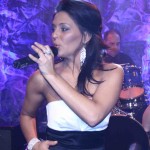 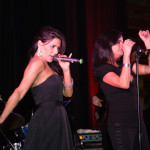 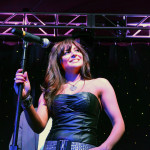