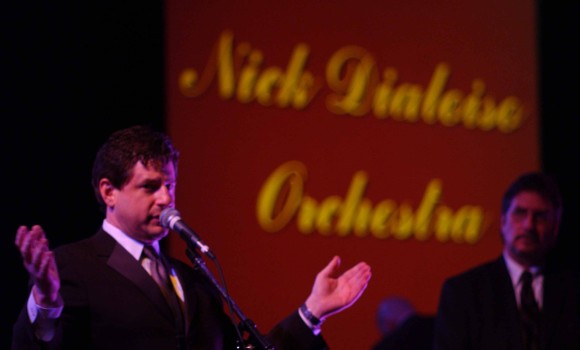 After earning a bachelor of science degree in music studies and a master’s degree in music performance, arranging and conducting from Duquesne University, Nick performed with numerous national acts. His knowledge and reputation earned him a position as a contractor for many national and local acts. As a result, Nick has produced and contracted events at Starlake Amphitheater, Heinz Hall, The Benedum Center, The Civic Arena, I.C. Light Amphitheater and Three Rivers Stadium and has been responsible for bands backing groups such as The Temptations, George Benson, Ray Charles, Frankie Valli, Little Anthony, Lou Christie, The Drifters and The Four Tops. For over a decade Nick toured and recorded as a featured soloist with The Billy Price Band and The Late Edition as well as performing with rock legend B.E. Taylor. In addition, he recorded two songs and appeared in Columbia Pictures’ “Striking Distance” (Bruce Willis) and appeared with Peter Falk in the motion picture “Roommates.”

Most recently, Nick was awarded for Achievement in the Arts by the Pennsylvania State Senate and gave two significant industry speeches as a result of that act by the State Senate.

Nick’s Extensive production and event experience has led clients from across the U.S. and around the world including Okinawa, New York, Phoenix, Washington, Boston, Amelia Island, St. Louis, Las Vegas, Los Angeles, Chicago, Seattle, Canada and Nashville to seek out his experience and advice.

He has also acted as Director of Communications for Meeting Professionals International and was recognized with several awards for achievement in the meeting planning industry. Numerous awards for Achievement through ISES and MPI. 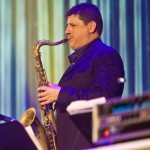 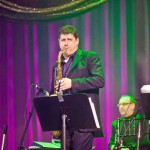